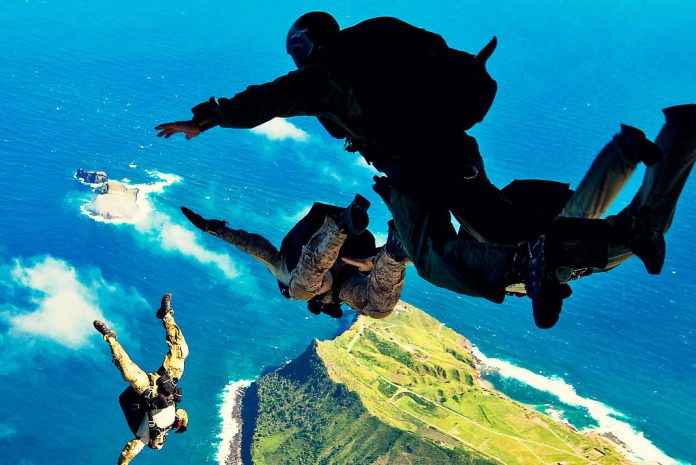 A definition of leadership includes social influence, maximizing the efforts of others, and the achievement of a goal

Recently Kevin Kruse ruminated on the definition of leadership in the pages of Forbes Magazine. First he listed all the things that leadership is not.

So what is the definition of leadership? Kruse states that

“Leadership is a process of social influence, which maximizes the efforts of others, towards the achievement of a goal.”

The Business Dictionary defines social influence as how “the actions, reactions, and thoughts of an individual are influenced by other people or groups.” In the context of leadership, it means persuading people to perform as part of a group toward a common goal. The process has nothing to do with power or authority.

Kruse is also careful to use the word “maximizes” rather than “organizes” in his definition. By “maximizes”, he means persuading people to perform above and beyond their previous tendencies toward the common goal.

The aspect of a goal–commonly accepted and clearly understood–is crucial. A leader must know what the goal is and the definition of achieving that goal and communicate that definition to the people he or she is leading. 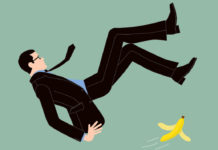 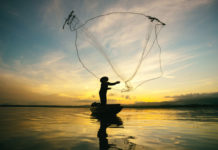