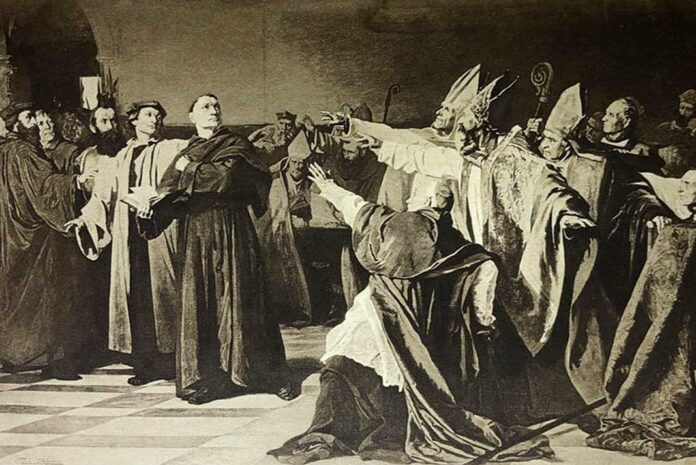 The story of Martin Luther’s importance to the Protestant Reformation can be summed up in three particular places, representing three major events in his life. These include Wittenberg, where he nailed his Ninety-five Theses on the door of its church, Worms, where he defended his faith in front of the secular authorities, and Wartburg, where he hid for nearly a year and translated the Bible from Latin to German, the language of the people.

A Catholic priest, Martin Luther became increasingly disenchanted with a number of practices of the Roman Catholic Church. As a professor of theology, he was a trained academic who spent a great deal of time studying the Scriptures and he was beginning to question the church’s position on salvation. It was a trip he made to Rome in 1511 when he began to seriously question his own spirituality. Luther was bothered by the luxurious living, the loose morals, and the lack of interest in spiritual things among the monks they visited as well. At the same time, he had a major problem with the church selling indulgences (paying for absolution of sins) to raise funds for St. Peter’s Basilica. As a result of these questions, he wrote his Ninety-five Theses which challenged the church’s practices and spirituality.

On 31 October 1517, Luther wrote to his bishop, Albrecht von Brandenburg, protesting the sale of indulgences. He enclosed in his letter a copy of his “Disputation of Martin Luther on the Power and Efficacy of Indulgences”, which came to be known as the Ninety-five Theses. Hans Hillerbrand writes that Luther had no intention of confronting the church, but saw his disputation as a scholarly objection to church practices. He wanted to challenge the church leadership to change its practices; he was not interested in leaving.

The verse that brought Luther to his knees and to doubt church doctrine on salvation was Romans 1:17, “For in it [the Gospel] the righteousness of God is revealed from faith to faith; as it is written, “BUT THE RIGHTEOUS man SHALL LIVE BY FAITH.” Paul was quoting from Habakkuk 2:4 where the contrast is made between the proud one, whose soul is not right and the righteous man, who lives by his faith. Luther was coming to understand that salvation (and by extension, righteousness) is a faith decision, made from one decision to believe the gospel and then to another and another. It is a personal decision and has nothing to do with the church.

The Church leadership did not respond well to Luther’s challenges. Instead, Pope Leo X issued the Papal bull Exsurge Domine (“Arise, O Lord”), outlining forty-one purported errors found in Martin Luther‘s Ninety-five Theses and other writings related to or written by him. His refusal to renounce all of his writings at the demand of Pope Leo X in 1520 and the Holy Roman Emperor Charles V at the Diet of Worms in 1521 resulted in his excommunication by the pope and condemnation as an outlaw by the Holy Roman Emperor.

The enforcement of the ban on the Ninety-five Theses fell to the secular authorities. Luther appeared as ordered before the Diet of Worms a general assembly of the estates of the Holy Roman Empire that took place in Worms with Emperor Charles V presiding in 1521. Luther received a safe conduct passage to and from the meeting. His response to the inquisition was the following:

“Unless I am convinced by the testimony of the Scriptures or by clear reason (for I do not trust either in the pope or in councils alone, since it is well known that they have often erred and contradicted themselves), I am bound by the Scriptures I have quoted and my conscience is captive to the Word of God. I cannot and will not recant anything, since it is neither safe nor right to go against conscience. May God help me. Amen.”

Luther’s disappearance during his return to Wittenberg was planned. Frederick III had him intercepted on his way home in the forest near Wittenberg by masked horsemen impersonating highway robbers. They escorted Luther to the security of the Wartburg Castle at Eisenach. During his stay at Wartburg which he referred to as “my Patmos“, Luther translated the New Testament from Greek into German and created a number of other doctrinal writings. These included a renewed attack on Archbishop Albrecht of Mainz, whom he shamed into halting the sale of indulgences in his episcopates, and a “Refutation of the Argument of Latomus,” in which he expounded the principle of justification. He was a resident of the castle from May 1521 to March 1522.

For many of us, major events have shaped our lives and their directions and Martin Luther is not different. In his struggle to understand his own shortcomings, Luther came to understand that the Scriptures and not the church had the solution to his dilemma. Once he saw the Scripture expose the church’s illegitimate doctrines and actions, he could no longer be silent, but expressed them at Wittenburg. The Diet of Worms was his willingness to defend his convictions at all cost and Wartburg represents the seminal accomplishment of translating the Latin Vulgate into the German language so that the people could study the Scriptures and find truth, just as he had done.

A piece of paper was found after his death containing Luther’s last words, ending with, “We are beggars: this is true”

Wittenburg, Worms, and Wartburg represent memorials in Luther’s life to the power and presence of God in confronting the effects of hundreds of years of man-made religion. In each instance, God was revealing that–in spite of intense opposition–the believer can rely on divine ability to accomplish the divine will. It takes the realization that as beggars, we find our true purpose in Christ, as Jesus said in Matthew 5:3, “Blessed are the poor in spirit, for theirs is the kingdom of heaven.” 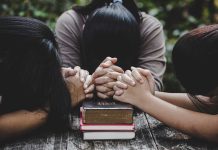 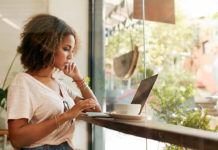 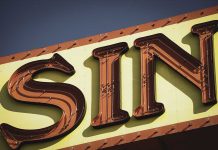 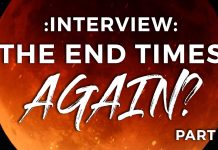