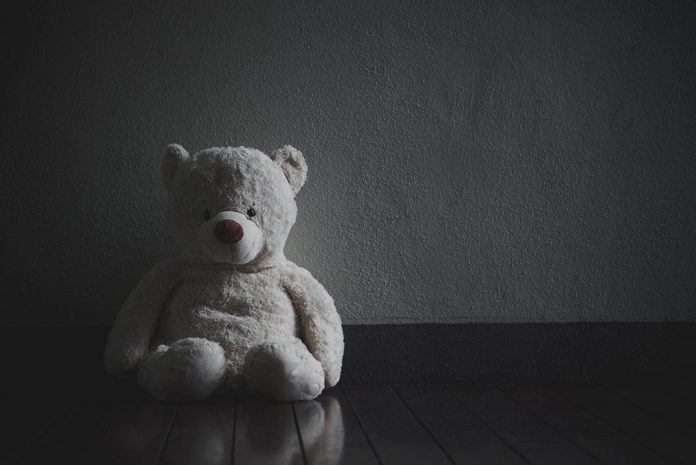 The article titled, “Abortion Coverage Leaves Women out of the Picture” by Tiffany Devitt (Special Issue on Women, 1992) asserts that the news industry repeatedly neglects to focus the abortion issue on women, instead turning the debate into an issue that is often political in nature. The author believes that the media has tended to discuss the abortion issue from a distance; a distance much too far away to involve themselves in determining the feelings and view points of those immediately impacted by the issue – women (and arguably, unborn children).

“..as is the case with other social policy issues such as civil rights or welfare, abortion is more often covered not from the perspective of those most affected by the issue, but from the standpoint of Washington politics. According to the National Newspaper Index of major dailies, there were more articles on how the issue of abortion has affected various political candidacies, races and parties than there were articles on how women with unwanted pregnancies are affected by growing restrictions on funding and counseling.” (Devitt, 1992)

Devitt makes a number of poignant arguments throughout the article. She states that one article in the Los Angeles Times debated whether women reporters could objectively write about abortion and points out that the article never even asked the same question about men. Devitt also shows how there have been a number of incidents where abortion legislation has been passed and interviews with the women who will be affected by the legislation have been non-existent. At one point, she even makes the assertion that “stories regularly [carry] the soundbites of abortion-rights representatives and anti-abortion spokespersons” but fail to glean the other side’s perspective. She does not, however, back the latter up with any examples.

This last point is especially timely for me, as I recently received a call from a distraught friend over the same phenomenon. This friend works as a legislative representative for the state Right to Life office and, as part of her duties, occasionally goes on radio and television interviews. This one radio debate, in particular, left her feeling railroaded. She knew from the opening comments between the interviewer and the third person on the line that the interviewer was already very pro-choice. As the debate progressed, it became more and more apparent that she was there merely to help portray the image that the radio station was conducting impartial forums on controversial issues. Not only was she cut off in mid-sentence during the few chances she attempted to break into the conversation, but she was also forcefully excluded from the conversation until the end when she was simply asked if she had any closing remarks. It appears, then, that the tendency to illicit supporting views at the expense of objectivity is universal.

As was the case with this article.

There were a few items that I found interesting about Devitt’s article. First, it is hosted on a website for an organization called FAIR (Fairness & Accuracy In Reporting). “As a progressive group, FAIR believes that structural reform is ultimately needed to break up the dominant media conglomerates, establish independent public broadcasting and promote strong non-profit sources of information.” (FAIR, 2003) They go on to further describe themselves as being an “anti-censorship organization” and their mission as being one of fostering “greater diversity in the press”. For a group that calls themselves “Fairness & Accuracy in Reporting”, I saw little of it in their limited collection of abortion papers. What I saw was a collection of articles that supported one point of view; the very antithesis of what FAIR says they stand for. While Devitt was attacking the news media for a pro-life slant, she was stomping her biased feet to support the pro-choice camp. Not once did she attempt to illustrate a slant from the opposing side.

Finally, one might also notice that FAIR offers links to NARAL (National Abortion and Reproductive Rights Action League) and Planned Parenthood from their website, but they stop there. One would think that if an organization were trying to build a name for themselves as being forthcoming and accurate with the facts, they would make sure their readers had full access to all points of view.

After all, wouldn’t that be the FAIR thing to do?

This graphic depicts the abortion debate as two hands tugging at a rag doll– suggesting that the debate is about an “unborn child” rather than about women’s rights (Los Angeles Times, 7/22/90).

Abortion Coverage Leaves Women out of the Picture

As a background graphic for reports on abortion, TV has sometimes used a depiction of a late-term fetus hanging in space, with no connection to a pregnant woman. The “floating fetus” logo is in sync with the media’s tendency to push women out of the public’s mental picture of the abortion issue.

In recent years, national media have heavily covered the issue of abortion. In 1989 and 1990, close to 1500 articles on abortion appeared in major dailies; the weeklies — Time, Newsweek, U.S. News & World Report — have featured stories on abortion more regularly than any other social policy issue.

However, as is the case with other social policy issues such as civil rights or welfare, abortion is more often covered not from the perspective of those most affected by the issue, but from the standpoint of Washington politics. According to the National Newspaper Index of major dailies, there were more articles on how the issue of abortion has affected various political candidacies, races and parties than there were articles on how women with unwanted pregnancies are affected by growing restrictions on funding and counseling.

Though former Gov. Bob Martinez of Florida will never have an abortion, a Washington Post headline declared (8/1/89): “Governor at Risk on Abortion Issue.” While it is individual women, not political parties, who confront the choice to terminate a pregnancy, a Wall Street Journal headline stated(10/20/89): “Abortion Debate Proves Painful for Republicans.”

National news outlets have occasionally shown themselves willing to deal with the painful reality of abortion for women and the tragedy of unwanted children — but usually only when discussing abortion policies of foreign governments, in particular the policies of Eastern European countries under Communism. For example, Newsweek published an article titled “When Abortion Is Denied: What of the ‘Unwanted’?” (8/22/88), discussing the consequences of Czechoslovakia’s ban on abortions. And the Washington Post ran a poignant article (6/17/90) on restricted access to abortion in Romania under Ceausescu. But the human consequences of restricting access to abortion in the U.S. have seldom made news.

What is striking in the coverage of abortion in mainstream media is the lack of opportunities that U.S. women have to speak for themselves and articulate their concerns. Although stories regularly carried the soundbites of abortion-rights representatives and anti-abortion spokespersons, the women affected by specific restrictions were rarely cited as sources in abortion stories.

For example, the Supreme Court decision that enabled states to require women under the age of 18 to get parental consent before getting an abortion was widely covered. However, while more than 1 million teenagers become pregnant each year, and thousands of them are affected by state legislation requiring parental consent, reporters almost never sought their reaction, covering the legal change without consulting anyone in the group that it impacts.

Articles on the recent cuts in Medicaid funding for abortion, and on President Bush’s veto of a provision that would have granted an exception in cases of rape or incest, similarly failed to quote the women who would be affected — poor women, largely women of color, and rape and incest victims. Rather, the story was played as a political skirmish, with members of Congress and administration officials, mostly male, squaring off against each other and trying to appear principled.

One recent challenge to abortion rights has been in the realm of abortion referrals and counseling. In September 1990, the Supreme Court was asked by the Bush administration to uphold federal regulations that prevent doctors, nurses and counselors at federally funded family-planning clinics from discussing the option of abortion or referring patients to abortion providers. An exceptional front-page article in the Washington Post (10/30/90) interviewed women who count on the services of these clinics and contemplated what it would mean if they closed. But most stories on the issue merely reported that the “U.S. Files Narrow Defense on Abortion Counseling” (New York Times, 9/9/90) and were relegated to the back pages.

Not only have women been undercited as a source in abortion stories, but much space has been devoted to questioning their capacity to speak on the subject altogether. (See Extra!, 7-8/90.) The Los Angeles Times (6/3/90)devoted 28 column inches to exploring the question, “Can Woman Reporters Write Objectively on Abortion?” — without pondering whether male reporters can. 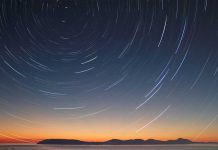 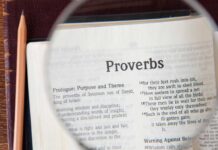 Proverbs 3: Dynamics of the Spiritual Life 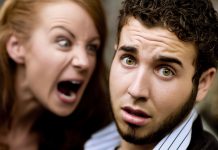 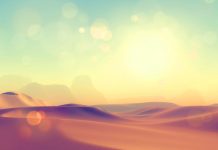 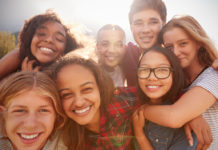