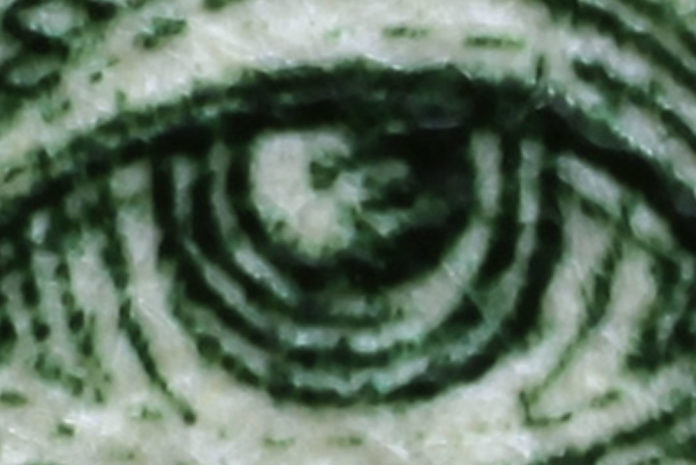 Okay, so today I want to talk to you about something that blew up this week at children’s ministry. Every other week, I help my church out in the second grade classroom, so I’m dealing with seven and eight year olds. I’m just one of the adults there out of two or three volunteers. We end up with anywhere between twelve and twenty children. First we gather in large group, then there’s some relational time, and then there’s some teaching—that kind of stuff. Then, we come back to our own little classroom where we engage in an activity.

It’s been a good form of ministry. It’s nothing I sought out, really. I had made the prayer, “Lord, help me serve. Help me know how you would have me be of service.” Within sixteen hours, I had the church asking me to join the ministry. They sent out a note saying, “Hey. Your kids go to our Sunday school. How about the parents come and help out and join the children’s ministry?” So, that’s how I came to be a part of children’s ministry, and I do that every other week.

This last weekend, we had a little surprise. I was sitting down and playing chess with one of the children. One of the other boys runs up and says, “Hey, look what I made.” This is what they made.

He did. He complied. He was like, “Oh. Okay. I didn’t know. It’s in the game.” Okay. I still don’t know what the game is. I may ask him about it. I wanted to talk with his parents, but the parents didn’t pick him up, his older sibling picked him up. In retrospect, I should have said, “You know, you’re not going to release him. We need the parents to come here.” There was so much commotion at the end of class, when the parents are checking their kids back out after service, I totally dropped it from my mind, totally blanked on it, forgot all about it. Boo to me. Still, I ended up, obviously, digging it out of the trash so that I could show you.

Can you say Illuminati?

Not good. I had a similar experience to that myself, growing up. I was about this age when we were watching some sort of TV show, it was on the weekend, so we weren’t at school. Hitler and the Nazis came on the screen. I don’t remember what the show was about, but I just remember seeing the impression of the Nazi regime, and they’re all doing their zig heils, and they’re in the backdrop, behind Hitler. There’s this massive Nazi flag with the bent cross. I remember thinking, “Wow. That’s so cool.” It made such an impact on me right then and there. (It’s funny, because I just shaved my head. No, it’s not connected at all.)

I went and I had this cork board—this bulletin board—in my room where I could put up little things. I don’t remember what any of that stuff was that was on it. Photos of family and that kind of stuff maybe? I drew on the cork of the cork board the bent cross. When she eventually found it, my mother obviously started having heart palpitations. She said, “Matthew, what is this?” I said, “Oh, it’s a cross. It’s a symbol that I saw on that show.” She goes, “Oh no, honey. No, no, no, no. That symbol reeks of evil.” She told me about the Nazis, and millions were killed as a result of people lining up behind that symbol. 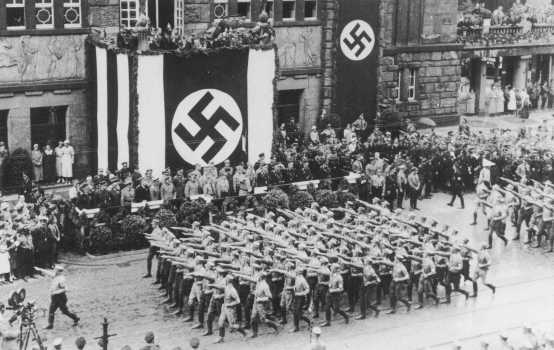 That made a big impression on me. I was like, “Oh no. I don’t want that.” I carved the cork out of the cork board and threw it away, obviously. It was imprinted at that point. Nope. That symbol’s not so good, doesn’t have a good meaning. Might have had a different meaning back before the Nazis used it, but the Nazis turned that symbol. Yeah.

Parents, you need to have discernment. If you’re letting your children—even at the age of eight and ten and twelve—play first-person shooter games (because that’s primarily what I found at MLG; MajorLeagueGaming.com) this is not okay. Not okay. We’ve got mass murderers who can point to the violent first-person video games (say, Call of Duty,) to say this is what they use for practice. They practiced it over and over and over. This is how they trained for going out and having their shooting spree.

Not good. This is not good, gang. If you think, “Oh, it’s just a video game…”—it’s programming. It’s programming, just like your TV and your radio. It’s programming. Garbage in, garbage out. We try to keep first-person shooters out of our home, and still, they occasionally creep in and we have to get rid of them.

Not just first-person shooters. Violent shows—like Walking Dead for crying out loud (don’t get me started.)

Keep vigilant. You are called to discern what is proper media for your children.

That does not mean first-person shooters.

That does not mean violent TV shows.

Does not mean violent music.

Does not mean racy music. (Even though it has a good beat, it may not be what you want your kids growing up to, because it will have an effect on their behavior with you and with others. You may have some unsavory results come teen years.)

That’s it guys. Just use your discernment. Watch out for stuff that’s creeping into your media and your children’s media. Get it out. Get it out of your house. Get it gone. All right?

Soon after this video was posted at YouTube, there was a thread that bubbled up there. It was quickly deleted. I’m not sure why, but I’ve opted to record what I have left of it as best I can. Conspiracy theories, anyone? Hmm….

Ovo borus (Wed 5/4, 10:52 AM)
I’m sorry no one trains on video games to go murder people in life. When actually it’s a proven fact the government has killed more people in the name of religion than any other thing period.

“Norway’s alleged mass killer testified on Thursday that he played video games as a way to train for a shooting spree that killed 77 people last summer. In particular, Anders Behring Breivik said at his trial that he played ‘Call of Duty: Modern Warfare 2’ as a means of shooting practice, according to CNN’s report.”

Looking at Link Between Violent Video Games and Lack of Empathy
http://bits.blogs.nytimes.com/2014/06/15/looking-at-link-between-violent-video-games-and-lack-of-empathy/

Do violent video games play a role in shootings?
http://www.cnn.com/2013/09/18/opinion/bushman-video-games/

[Lost rest of this response? This is the only thing that shows up in the email notification.]

Could I not then apply the 7 degrees of Kevin Bacon method to anything and find the same correlations? In fact, give me any made up hypothesis and I’ll prove it with 7 sources in less than a week.

Just because you read it on the internet doesn’t make it real.

[To this, I had no real intention of responding. It became obvious this person was clinging to their gaming without being open to the fact that maybe the programming they’re plugging into isn’t in their best interest.] 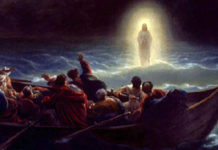 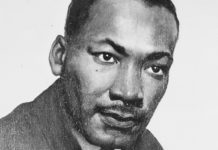 Overcoming the Spirit of Darkness