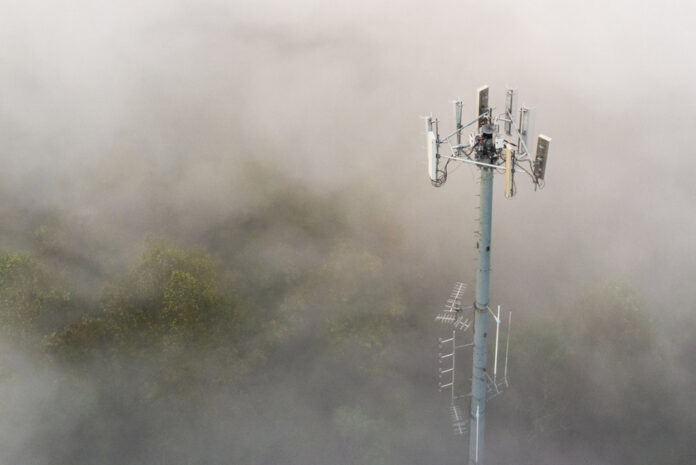 Today my wife pointed out that our local school district had intentions to allow AT&T to install a cell tower next to one of our local elementary schools. What?! I was dismayed. She mentioned the conversation was going on at NextDoor.com so I signed up just to take a look. The original post read:

Attention Bennett Woods Elementary parents and residents in the surrounding neighborhoods: this is to notify that a cell tower is being planned to be built on/close to the playground of Bennett Woods. It will be on the property of Bennett Woods. In return Okemos Public School District will get $18,000 rental income on the property per year from ATT. The radiation from a cell tower located in an elementary school will be detrimental to the young kids. It will also negatively impact the nearby residents. If you have any concern over the cell tower proposal, please contact Okemos School Board at ___________.net. A map of the proposed location has been attached.

What ensued in the thread that followed was a spirited debate between parents and citizens. Most seemed in support of such “progress”, however there was a decent-sized minority who seemed as incredulous as I was.

A common theme emerged. Several pro-tower folks wanted to point at science, but unfortunately, they didn’t go very deep in their research, choosing instead to point at articles by the FDA and the American Cancer Society. (No conflict there!) The insinuation was that those who didn’t want the tower hovering over school playgrounds were ignorant and without scientific backing. The truth is there is enough science to easily call for a pause on the issue.

A few folks said they didn’t think the tower was going to be 5G and so, there should be no concerns. That might be a little short-sighted.

Finally, there was the one person who wasn’t as concerned about increasing radiation levels around our kids so much as they distrusted those seedy telcom workers who might have to service the tower. No one really responded to them.

Alas, by the time I finished writing my comment that evening, the group administrator had gotten cold feet and pulled down the thread. Honestly.

So, how can I let those couple hours of research and musing go to waste? Just as I was intending on the original thread, I’ll let my brief comments and the linked research stand on their own.

I’m kind of surprised by the sources people are citing on this thread. The FCC, FDA and the American Cancer Society all have spotted histories when their protection of the people comes into conflict with special interest groups and big money.

Here is some old, known science. This video is a scientific exposition on the ails of 2G; not even the amped up 4 or 5G. [Cell Phone Radiation Controversy – Part 1]

Debra G. linked to a more current talk above by the same doctor. Plenty of science to be had between these two talks.

I’m sure this won’t be the last time we participate in this conversation. The telcom industry has been struggling to roll out 5G for years and this year Trump cut them loose.

We’re naive if we believe this tower won’t eventually be upgraded to 5G. Really. https://blogs.scientificamerican.com/observations/we-have-no-reason-to-believe-5g-is-safe/

If rent money and higher data speeds trumps concerns about our children’s health, maybe it’s time to take a good long look at our priorities as a culture. 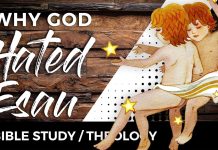 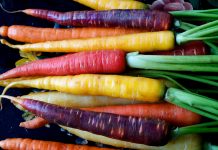 A Carrot A Day – A dose of recognition for your...