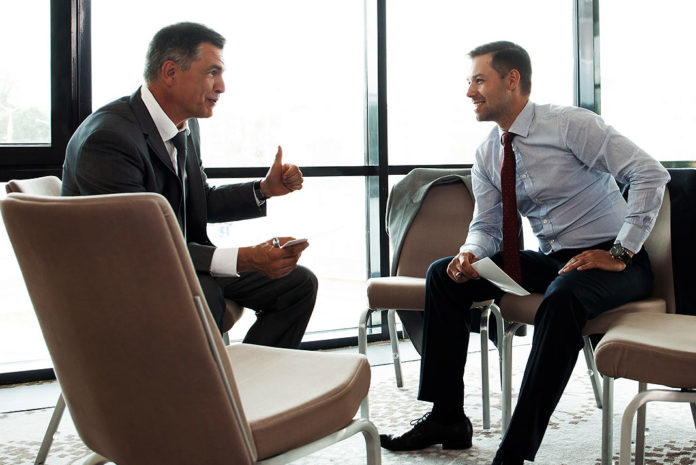 As I prepared to engage my first Mormon missionaries, my research uncovered that many Mormons have been trained to run at the first whiff of debate. I felt if I was to keep these girls around long enough to speak into them, I needed to create a safe space for our discussion. I approached our discussion with many questions (which was easy since the Mormon marketing and missionary machine is truly a marvel) and the following points as my foundation:

We are Sincere Witnesses

It is in the spirit of witnessing to our perspective truths in the effort to persuade the other of our theologies that we engage in this conversation.

We are not just sharing our theological perspectives. As missionaries, we admit to the desire and hope to help move one another’s internal ‘needle’ toward a more inspired and correct understanding of God by sharing what we believe and why we believe it.

During the course of a loving and open dialogue, we may not be completely versed in all facets of our faith. When those moments occur, we feel safe enough to admit our uncertainty.

A Loving and Safe Space for Dialogue

If anyone gets upset or angry and the conversation is cut short as a result, everyone loses.

(Interreligious discussions can often carry the added pressure to save the soul of the other. We must remember it is not our job to convert anyone; that is the work of the Holy Spirit. Our job is simply to get the other side to think!)

Against Relativism and Pluralism

We hold what we believe are truths; however, we recognize our truths differ. If we believe in God’s absolute domain, we recognize the presence of moral absolute and universal law, as set forth by our Creator. In comparing our own understanding of God’s teaching, we agree

Points for the Christian to Avoid

Points for the Christian to Address

According to a 2012 LDS survey taken to analyze why Mormons defect, here are the top five reasons Mormons leave the LDS church:

Obviously, then, these would be the places to start when beginning a discussion around the validity of Mormonism.

The survey, PowerPoint presentation and video by Mormon John Dehlin (indeed, the whole website, whymormonsquestion.org) was taken down somewhere in Spring of 2016. Last capture by Archive.org was April 24, 2016. Over 3,000 respondents were surveyed through liberal and former-LDS websites, forums, blogs and podcasts. During the survey, one respondent said:

“As I studied Church history and uncovered many controversial historical evidence, I would frequent LDS apologetic sites for answers (e.g. FARMS (now the Maxwell Institute), Shields, FAIR).  I soon discovered those sites rarely dealt with the controversial evidences but rather often skirted or obfuscated the issue and frequently resorted to personal attacks on the individuals who were publishing historical information.”

I’ll do a deeper write-up on the survey findings in a future post as I believe the information is useful to both Mormons and Christians alike.

Quora. Why do so many ex-Mormons end up as atheist, agnostic, or humanist (non theist)? https://www.quora.com/Why-do-so-many-ex-Mormons-end-up-as-atheist-agnostic-or-humanist-non-theist 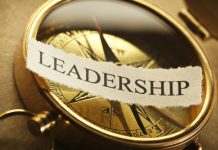 The Benefits of Church Leadership Training 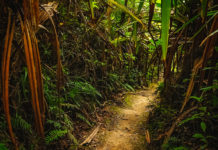