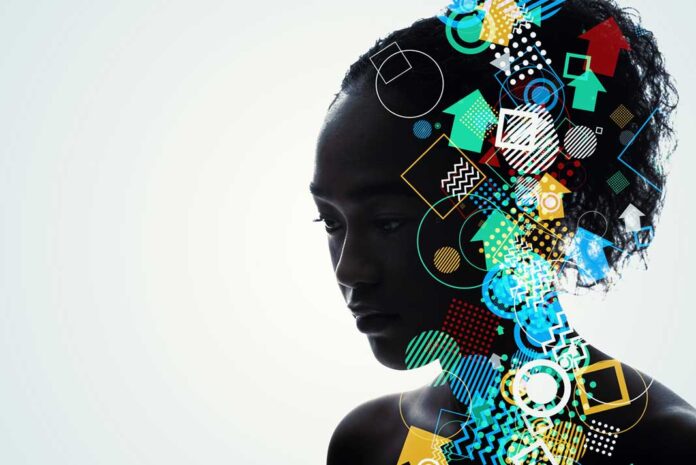 The best book I’ve ever read on the subject of the finished work of Christ is “The Reign of the Servant Kings” written by Joseph Dillow. On page 100, he includes the above diagram to illustrate the relationship between the journeys of the children of Israel and the Christian life. This illustration is worth a closer look.

The four columns show the four different states of any person from a New Testament Christian perspective. They include the natural man (unregenerate, unsaved), the carnal Christian (saved but not spiritual, of the flesh), the spiritual Christian, and the rewarded Christian. The diagram compares each of these New Testament conditions to the plight of the Jewish people from bondage in Egypt to finding their inherited land in Canaan. Scripture is full of these Biblical illustrations of spiritual principles.

In 1 Corinthians 2:14, Paul says, “But a natural man does not accept the things of the Spirit of God, for they are foolishness to him; and he cannot understand them, because they are spiritually appraised.” This man is comparable to the Jew still living in bondage in Egypt as illustrated in the first 11 chapters of Exodus. He has never acknowledged Jesus as Savior and is totally preoccupied with his worldly presence and priorities. The Jews were dealing not only with their bondage to Egypt, but also to the plagues that God was bringing against the Egyptians and their land and peoples. The natural man is totally subject to his environment and his desires.

Paul explains the carnal Christian in 1 Corinthians 3:1-3, “And I, brethren, could not speak to you as to spiritual men, but as to men of flesh, as to infants in Christ. I gave you milk to drink, not solid food; for you were not yet able to receive it. Indeed, even now you are not yet able, for you are still fleshly. For since there is jealousy and strife among you, are you not fleshly, and are you not walking like mere men?”

Carnal Christianity represents a true believer who has yet to find deliverance from the power of the sinfulness of his nature. The powers of his fleshly desires continue to govern his life in spite of the presence of the Holy Spirit within. His life is defined by continuous struggle similar to the Jews represented by Exodus 12 (the introduction of the Passover lamb–a picture of salvation) and Deuteronomy 34 (all of their wanderings in the wilderness). These are the ones who never make it to the promised land since they believed the bad report of the 10 spies in Numbers 13-14. They never find a home in their faith in God, but are always complaining about their situation. They are in the kingdom, but not able to find real joy in their salvation, so they continue to wander.

Then there is the spiritual Christian, who has found deliverance from the power of his nature and the world and the devil. These are the ones who find their promised land, just as the second-generation Jews did in Joshua 1-11. Romans 12:1-2 says, “Therefore I urge you, brethren, by the mercies of God, to present your bodies a living and holy sacrifice, acceptable to God, which is your spiritual service of worship. And do not be conformed to this world, but be transformed by the renewing of your mind, so that you may prove what the will of God is, that which is good and acceptable and perfect.”

The spiritual Christian has crossed the Jordan River into the promised land and recognizes that the quality of his life is not derived from his circumstances, but has allowed the Holy Spirit to lead, direct, and guide his life and decisions. He recognizes the warfare within the world itself and pursues spiritual maturity through his surrender to the will of God. He has made himself available to God’s purposes.

The final step in the process to complete maturity in Christ is the rewards associated with that reality. These rewards are not only in the next life, but many are for our current existence. In 2 Corinthians 5:10, “For we must all appear before the judgment seat of Christ, so that each one may be recompensed for his deeds in the body, according to what he has done, whether good or bad”. Then there is 1 Corinthians 3:13-14, “each man’s work will become evident; for the day will show it because it is to be revealed with fire, and the fire itself will test the quality of each man’s work. If any man’s work which he has built on it remains, he will receive a reward.”

The Jewish counterpart to this state is found in Joshua 12-22 where the twelve tribes are given their promised lands. The New Testament equivalent to receiving the inheritance of land is faith-rest. Just as New Testament believers are rewarded for their works in heaven, these believers also find the victorious life in their ability to rest in any situation. The Apostle Paul says it this way in Philippians 4:11-13, “Not that I speak from want, for I have learned to be content in whatever circumstances I am. I know how to get along with humble means, and I also know how to live in prosperity; in any and every circumstance I have learned the secret of being filled and going hungry, both of having abundance and suffering need. I can do all things through Him who strengthens me.”

The victorious life depends only on God, at His banquet table.

Inspirational: God is Larger Than the Mountains You Face 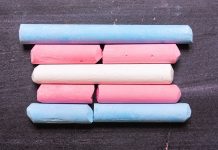 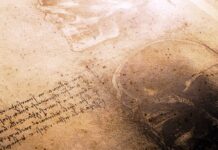