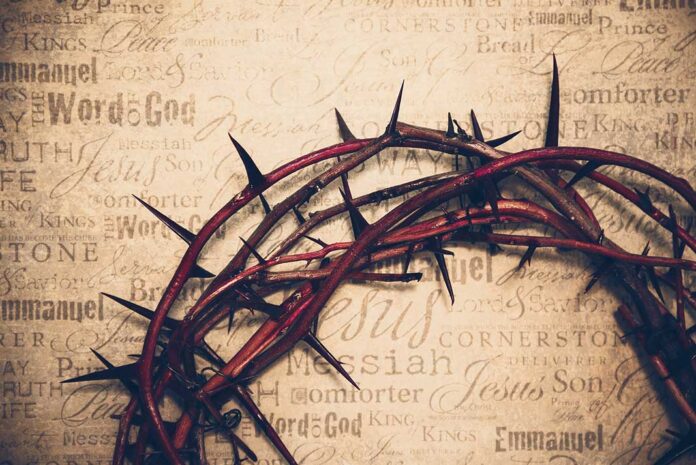 C.S. Lewis once said, “To be a Christian means to forgive the inexcusable because God has forgiven the inexcusable in you.” To fully appreciate the quality of the Christian life, the believer must appreciate the quality of forgiveness and be willing to pass it on. Making this connection real begins with an acceptance that the new covenant offers the believer total forgiveness for all sins, past, present and future. In Hebrews 8:12, “FOR I WILL BE MERCIFUL TO THEIR INIQUITIES, AND I WILL REMEMBER THEIR SINS NO MORE.” Like many biblical realities, the Scriptures contain illustrations that make the principle more acceptable. In John 8:1-11, Jesus purposely demonstrates the principle to His disciples and others.

The scene takes place in the temple, where Jesus is teaching the people. The scribes and Pharisees bring a woman to Him, caught in the act of adultery, to test Jesus regarding the Law of Moses. He is asked what should be done to the woman. In Leviticus 20:10, the Law says, “If there is a man who commits adultery with another man’s wife, one who commits adultery with his friend’s wife, the adulterer and the adulteress shall surely be put to death.” The Jewish leaders ask him if the woman should be stoned to death. Jesus’ response was to bend down and write on the ground with His finger. Their persistence resulted in Jesus challenging them with this statement, “He who is without sin among you, let him be the first to throw a stone at her.” You know the story; as Jesus wrote again on the ground, each accuser began walking away, beginning with the oldest.

The need for a witness

The legal issues surrounding this event require a closer examination. First, Leviticus 20:10 says that both the adulterer and adulteress should die. The leaders were only accusing the adulteress; where is the adulterer? Secondly, it is interesting to note that the Law of Moses (Deuteronomy 17:7) requires that in cases of capital punishment, a witness should throw the first stone. But the Law also says in Deuteronomy 17:6-7 that capital punishment requires that there be two or three witnesses. Where are the witnesses? None of these requirements were met. Jesus was challenging the administration of the Law of Moses, that it should be completely lawful and the Pharisees were being selective in its application.

Looking closer at the events, we see a deeper meaning. In James 4:12, “There is only one Lawgiver and Judge, the One who is able to save and to destroy.” Compare that verse to Exodus 31:18 which says that the two tablets of stone were written with the finger of God and you begin to see that Jesus, the Lawgiver wrote the old covenant with his finger and He is now writing with His finger on the ground. The Lawgiver is writing a new covenant. He is not only writing it, but also demonstrating it.

Back to John 8, Jesus is now alone with the woman who had been accused. Jesus asks her if there is anyone left to condemn her and she responds no. Now Jesus reveals the truth of the new covenant, found in Romans 8:1, that, “Therefore there is now no condemnation for those who are in Christ Jesus.” Jesus tells her He does not condemn her either. Then He makes this amazing statement which is the purpose of the new covenant, “Go. From now on sin no more.” The old covenant condemns, the new covenant does not; the old covenant is concerned with punishment while the new covenant is focused on sinning no more. Living in the reality of forgiveness of all sin because of what Jesus did enables the believer to live in victory. This passage in the Gospel of John is graphically illustrating that the new covenant provides full forgiveness.

Total forgiveness of sins through the Messiah is also foretold in the Old Testament account of Joshua the high priest in Zechariah 3:1-5. It tells that Joshua was standing before “the angel of the Lord”, a reference to Jesus Christ and Satan was accusing Joshua, as evidenced by his filthy garments. The Lord rebukes Satan and in verse 4, Jesus says, “Remove the filthy garments from him.”, and then, “See, I have taken your iniquity away from you and will clothe you with festal robes.” Jesus then commanded to “Let them put a clean turban on his head”, signifying that Joshua’s priesthood was restored. In 1 Peter 2:5 and 9, Peter recognizes the new covenant believer as a part of a holy and royal priesthood.

Man’s ability to walk in the new covenant is related to his understanding and acceptance that all of his failures, mistakes, rebellion against authority, immorality, broken promises, lies, etc. have been completely paid for by the work of Jesus on the cross of Calvary. The more one comes to appreciate the depth of his depravity, the more he will recognize the quality of the payment Jesus made for him. It becomes motivation to acknowledge the holiness of God and live with an eye toward that holiness.

“44 Turning toward the woman, He said to Simon, ‘Do you see this woman? I entered your house; you gave Me no water for My feet, but she has wet My feet with her tears and wiped them with her hair. 45 ‘You gave Me no kiss; but she, since the time I came in, has not ceased to kiss My feet.  46 ‘You did not anoint My head with oil, but she anointed My feet with perfume.  47 ‘For this reason I say to you, her sins, which are many, have been forgiven, for she loved much; but he who is forgiven little, loves little.’  48 Then He said to her, ‘Your sins have been forgiven.’  49 Those who were reclining at the table with Him began to say to themselves, ‘Who is this man who even forgives sins?’ 50 And He said to the woman, ‘Your faith has saved you; go in peace.'”

The woman in this passage was most likely a prostitute who had found forgiveness in Jesus and was expressing her “forgiven-ness” by demonstrating devotion to Jesus when she kissed his feet and poured perfume on His feet. She was willing to accept His forgiveness and it became a great teaching lesson for His disciples. Until His disciples could see themselves as sinners in need of forgiveness, like any prostitute, they would not be able to fulfill the divine call God had on their lives to bring the Gospel to the world after Jesus’ ascension. As Jesus says in verse 50, “Your faith has saved you; go in peace.” Like the woman caught in the act of adultery, she was encouraged to go, living in the reality of her salvation. Being forgiven is a work of God; living in “forgiven-ness” is the result of the acceptance of man’s fallenness and the awesome provision of God for that fallenness by His grace. 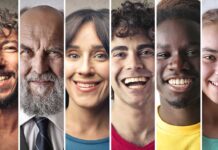 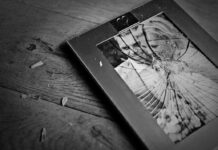 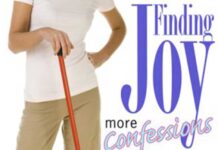 How to Pray ACTS 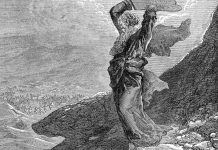 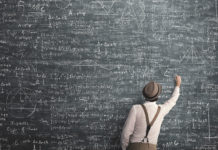 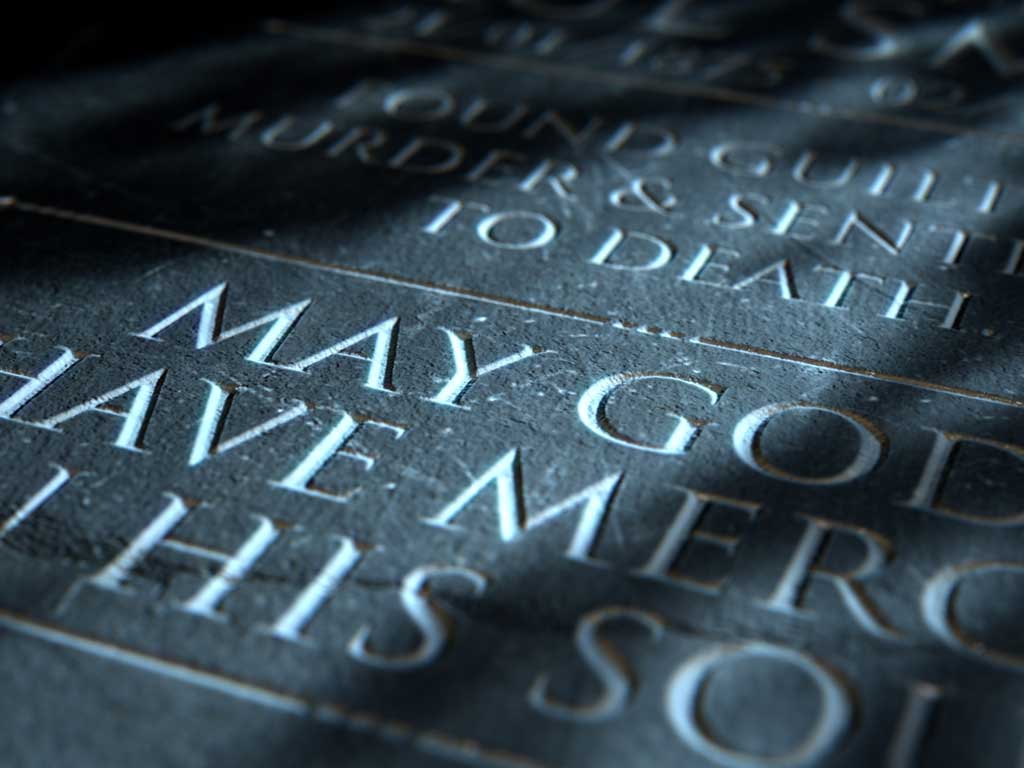 Why the Pro-Life Movement is Quiet on Capital Punishment