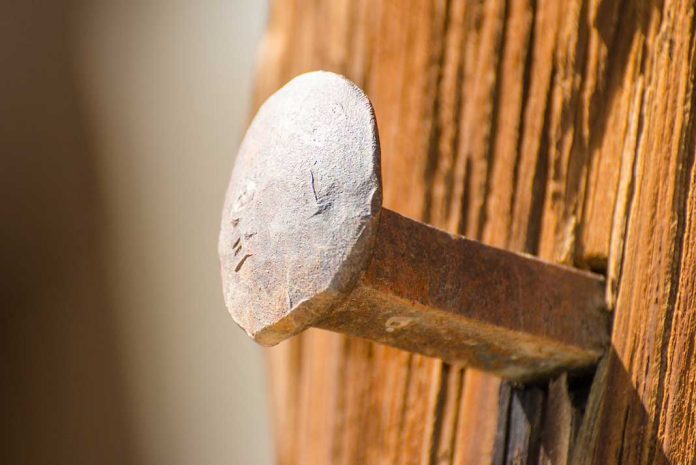 According to Wikipedia, “shame is an unpleasant self-conscious emotion typically associated with a negative evaluation of the self; withdrawal motivations; and feelings of distress, exposure, mistrust, powerlessness, and worthlessness”. It is different from guilt in that guilt involves a feeling of responsibility for some action (real or imagined) while shame is derived from the consciousness of something dishonorable or improper that is done by oneself or another. Since shame can be either deserved or undeserved, it is therefore used mightily by the enemy to destroy people from within.

God uses shame as a means of challenging actions such as idolatry and lawlessness. In Isaiah 44:9, “Those who fashion a graven image are all of them futile, and their precious things are of no profit; even their own witnesses fail to see or know, so that they will be put to shame.” Since God is a jealous God (Exodus 20:5), to broker graven images raises His ire against those who entertain any rival. God says in this chapter that all those associated with the idols’ creation, including the craftsmen will be put to shame as well. God wants all to recognize how much of an abomination are these activities.

Ezekiel 16 is another place where God deals with Jerusalem’s idolatry, but this time he goes further. In verse 46, He identifies Jerusalem’s two sisters, Samaria to the north and Sodom to the south. Verse 47 has God speaking to Jerusalem, “Yet you have not merely walked in their ways or done according to their abominations; but, as if that were too little, you acted more corruptly in all your conduct than they”. The Lord was trying to expose Jerusalem’s idolatry as worse than two of her idolatrous neighbors. Sodom and her daughters had “arrogance, abundant food and careless ease, but she did not help the poor and needy. Thus, they were haughty and committed abominations before Me. Therefore, I removed them when I saw it” (verses 49-50).

In Samaria’s case, He says they, “did not commit half of your [Jerusalem’s] sins, for you have multiplied your abominations more than they. Thus, you have made your sisters appear righteous by all your abominations which you have committed” (verse 51). God tells Jerusalem to “be also ashamed and bear your disgrace” because you have made your sisters appear righteous. Their other neighbors, including Edom and Philistine were watching. This was a matter of an oath, that “’You have borne the penalty of your lewdness and abominations,’ the Lord declares. For thus says the Lord God, ‘I will also do with you as you have done, you who have despised the oath by breaking the covenant’” (verses 58-59). Jerusalem’s shame and disgrace were God’s reminder of the covenant with her and her idolatries’ impact on other nations.

In Ezekiel 43, God introduces the new temple, to be fulfilled in the Millennial Kingdom. In earlier chapters, Ezekiel saw the (shekinah) glory of God depart, but in this chapter, it returns to the new temple. The angel instructs the son of man to describe the temple to “the house of Israel, that they may be ashamed of their iniquities”. In verse 11, “If they are ashamed of all that they have done, make known to them the design of the house, its structure, its exits, its entrances, all its designs, all its statutes, and all its laws”. These iniquities were behind the destruction of the old temple; He is reminding His people of the cause of their 70 years in captivity. Shame is the supreme reminder.

There are many other examples of God bringing shame on His people for their wickedness. In Proverbs 13:18, “Poverty and shame will come to him who neglects discipline, but he who regards reproof will be honored.” In Hosea 4:7, “I will change their glory into shame”. God will never give up on His people in spite of their unfaithfulness.

No shame in the Gospel

In the new covenant, there is no shame. In Romans 1:16, Paul testifies that he is not ashamed of the gospel since it is the power of God unto salvation. Adam and Eve were not ashamed of their nakedness in the Garden of Eden before the fall. When man changes his focus from his own nakedness to the greatness of God and His work, he cannot be ashamed. This covenant is based on God’s grace and mercy, so “we have renounced the things hidden because of shame, not walking in craftiness or adulterating the word of God, but by the manifestation of truth commending ourselves to every man’s conscience in the sight of God” (2 Corinthians 4:1-2). Paul was separating himself from false teachers who were distorting the Word of God while Paul stood on the truth.

In 2 Timothy 1:8, “Therefore do not be ashamed of the testimony of our Lord or of me His prisoner but join with me in suffering for the gospel according to the power of God.” For the truly committed new covenant believer, suffering for the gospel will happen. Paul gives us a list of much of his suffering in 2 Corinthians 11:23-27, so he was very familiar with suffering for the gospel’s sake. In 1 Timothy 8:12, he says, “For this reason I also suffer these things, but I am not ashamed; for I know whom I have believed, and I am convinced that He is able to guard what I have entrusted to Him until that day”. Paul was encouraging Timothy that suffering would strengthen him so that he could stand up against any opposition.

Peter also has something to say about shame and suffering in 1 Peter 4:16-17, “but if anyone suffers as a Christian, he is not to be ashamed, but is to glorify God in this name. 17 For it is time for judgment to begin with the household of God; and if it begins with us first, what will be the outcome for those who do not obey the gospel of God?” Christians who walk as Christians, obeying the gospel are the testimony of that gospel and never have to feel shame. 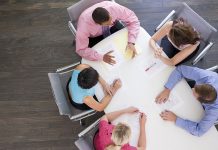 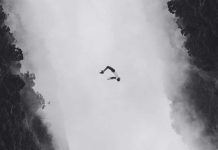 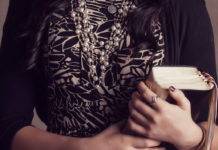 Roots for All Seasons